As an invitee of Propaganda, Sitara became one of the first artists of Tbilisi Residencies/Stamba. Her work at Stamba d-block artistic studios continued for about three months and resulted in an exhibition at LC QUISSER., which opened on the 16th of February. Works created in Tbilisi were exhibited next to several installations of the American Ser Serpas, The artist talk held after the opening with Ghaznawi and Serpas was moderated by an independent curator, Elene Abashidze and Onur Akyol, a Basel-based artist and author.

all images copyright and courtesy of the artists and LC QUEISSER 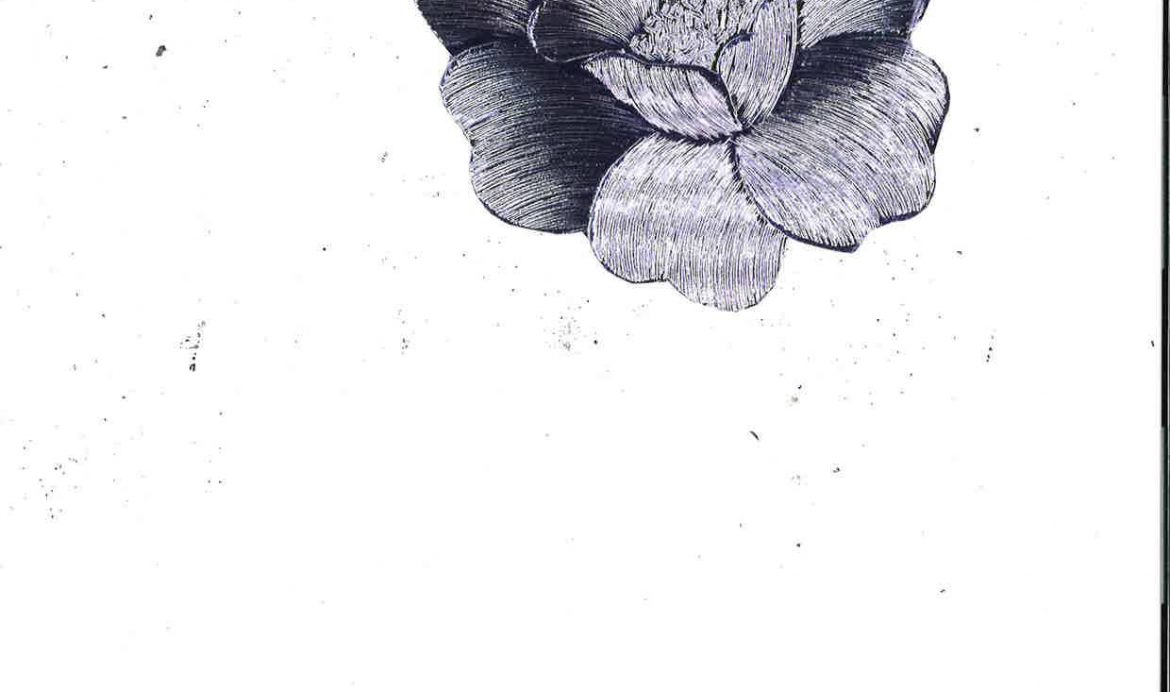