Project“3016” was carried out after the first open call. The exhibition took place on September 28, for just one evening, at the winter garden of the National Scientific Library.
“3016” brought together several artworks in various media.
The clothes and installations in Qeu Mefarishvili and Salome Dumbadze’s joint project “SHRAM” represent their vision of mental and physical state of future women.
Project curator: Nina Pataridze
The unique music track was created by Mika Motskhobili.
Video: Nika Tabukashvili
Special thanks to the National Scientific Library
Project concept:
In year 3016, humans have been able to minimize the impact of their visual appearance, replacing it with ideas.
In 3016, humans have been able to sync their looks with their perception of the new world they live in.
In 3016, the world is calm and with a minimal focus on looks, grappling with filling shapes with meanings. The future human is aware of the legacy left by the civilizations before it, only holding on to what’s truly valuable, rejecting the ambiguous primal notions.
Humans of 3016 - the new wave warriors - take care of the environment. Preservation of equality and peace is their main challenge.
Women of 3016 have retained the main trait that once defined their gender, however, they use their caring nature as a weapon in protecting the environment - a basic requirement for a highly developed world. 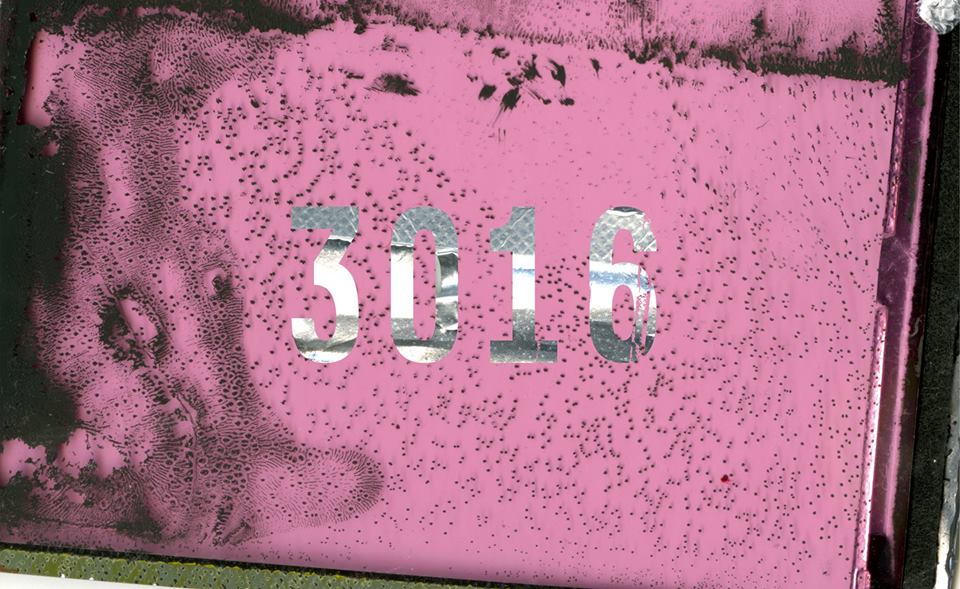