In our society, openly speaking about intimacy is an act of bravery in itself. More often than not, not only public, but even private discussions about sex-related topics are a taboo. It is also worth noting, that a big part of the general public sees women as secondary characters of sex. That’s what makes it so important to talk openly about the subject and convey the women’s narrative of sexuality.

The main characters of the book are women of various occupations, tastes, looks and wants; the only thing they have in common is the attitude towards their sexuality.

A year-long process of story collecting and sketching turned into something like keeping a diary, which is why the book is printed in this format.

In order to communicate the diary format and the sketches in its rawest form, every piece is hand-printed using silkscreen printing technology.

The book was printed at Propaganda screen printing workshop.

The book presentation was held at the Writer’s House on September 11, 2017 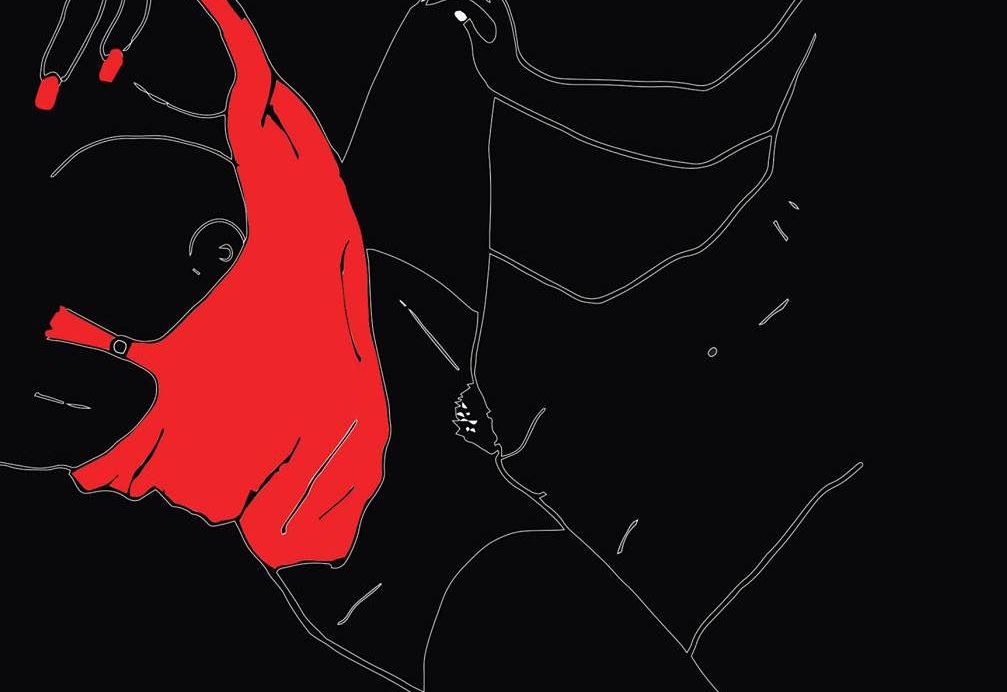