Ben Wheeler is a musician, composer, and ethnomusicologist whose work features the influence of disparate global traditions meshed with experimental techniques and aesthetics. As a composer and musician, he has performed and written for a diverse selection of bands and released multiple solo albums under his own name.

He is also the co-founder of Mountains of Tongues, an organization dedicated to the protection and promotion of the diverse musical traditions of the Caucasus region. He is heavily involved with the experimental music scene in Tbilisi, performing regularly both as a solo performer and in collaboration with local musicians at venues and festivals around Georgia. 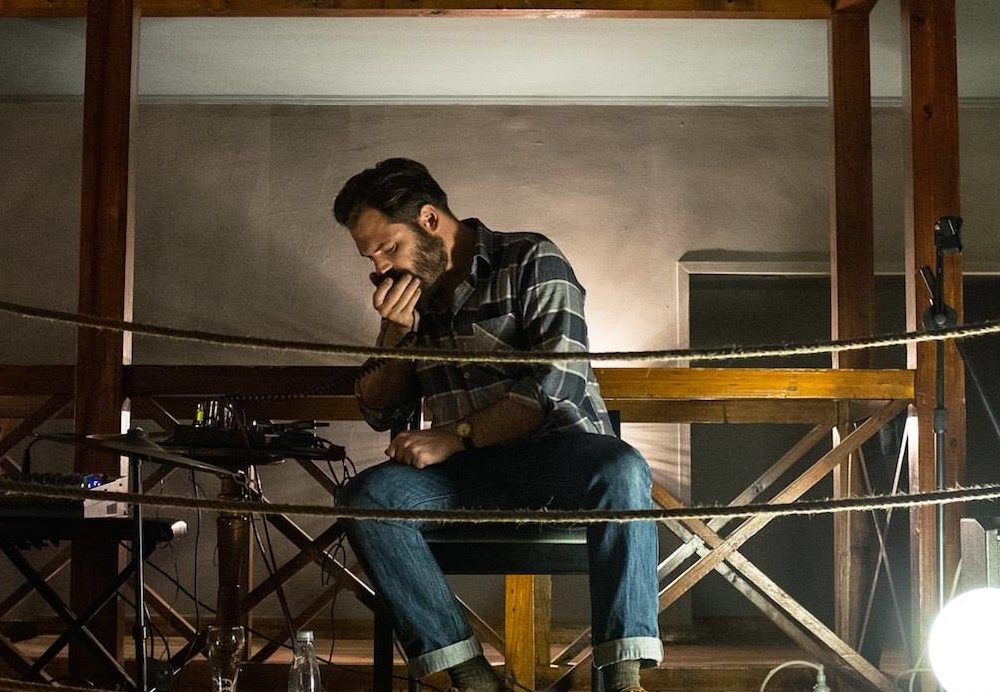